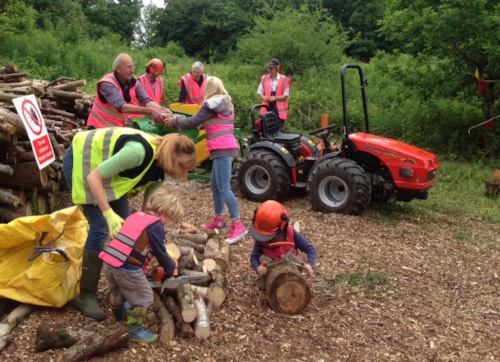 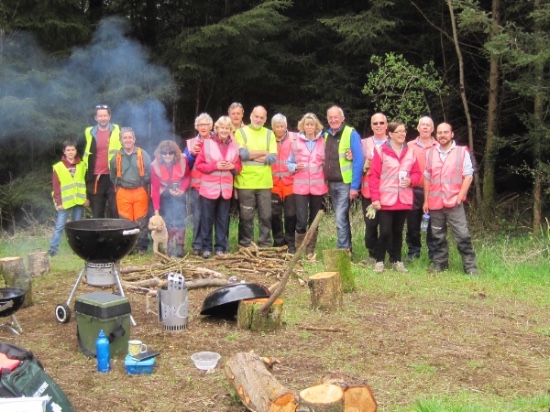 1. Woodland survey 2008 Seventy five letters were sent out to a dataset of woodland owners in East Devon provided by the Forestry Commission. The research was conducted by John Bell and paid for by the Forestry Commission and East Devon AONB out of Sustainable Development Funding.The thirty four completed and returned surveys spanned a total area of 2529 acres. Excluding the larger estates, the National Trust and Natural England this equates to 854 acres with an average holding size of 26 acres.Excluding the larger land owners the total area of woodland said to be managed was 509 acres and unmanaged 345 acres. Put a different way 345 acres or 40% of small private woodlands within this survey were found to be totally unmanaged.

A financial return is not the motivation for woodland owners in East Devon, although it is an influence for almost a third. Thirty two private woodland owners returned surveys indicating that their motivation was driven by a need to improve biodiversity, the environment and aesthetics. To that end eight owners specified they had completed a range of ecological and wildlife surveys.

2. Woodland feasibility April 2009 John Bell, Silvanus and English Food and Farming Partnerships were commissioned through SDF to investigate two scenarios for a woodfuel co-op based on six woodland holdings established through the woodland survey. The project sought to review the financial viability of a coop based on paid versus unpaid positions. The conclusion reached was that much of the existing unmanaged woodland in the Axe Valley is not viable on a commercial basis due to poor access, steep slopes and the small size of holdings. Subsequently, owners and volunteers broadly supported working for lower priced fire wood and access to woodland (which would otherwise be denied to them) for wildlife enhancement activities, recreation and education purposes (i.e. a repeat of the Oakfrith model).

3. Woodland pilot September 2010 To test the viability of a single working woodland parcel a consumer coop was established through EFFP in August 2010 and a woodland coordinator was established in September (John Bell). Funding for this was obtained through Making It Local (MIL).

In total, we attracted about 40 members with a core group of about 10 who underwent chainsaw and felling training with accreditation to NPTC standards.

At present the Co-op is working with two landowners helping to manage their woodlands, extract timber for our members, and promote engagement with woodlands.

Our aims and goals are to provide the means by which co-op members in East Devon are able to:

• improve their understanding of woodland ecology and work together for

We have built a firm on-going relationship with Clinton Estates, National Trust and The Donkey Sanctuary with our recent successful projects. Funding has allowed us to train members to NPTC standards and purchase a powerful log-splitter. We are proud of our steady growth, local support and the interest generated by Forest Research, Permaculture magazine and other publications. (see Articles Tab)

We are concerned about the effects of Ash Dieback Disease - particularly it's effect here in East Devon and have expressed interest in the Action Plan proposed by Devon Local Nature Partnerships, DCC, Devon Hedge Group and the Forestry Commission.  We are also beginning to address the worrying levels of fuel poverty in East Devon and are planning to work with other local organisations and EDDC to investigate what contribution we can make.

We have secured funding from the National Lottery Awards for All and East Devon AONB to purchase an alpine tractor for extracting timber from our sites.  Further grants from The Ebico Trust, Devon Community Foundation,and Tesco have enabled us to set up the East Devon Log Bank to help those in fuel poverty or in need of help with woodfuel.

Here is one happy, and very grateful customer of the log bank: 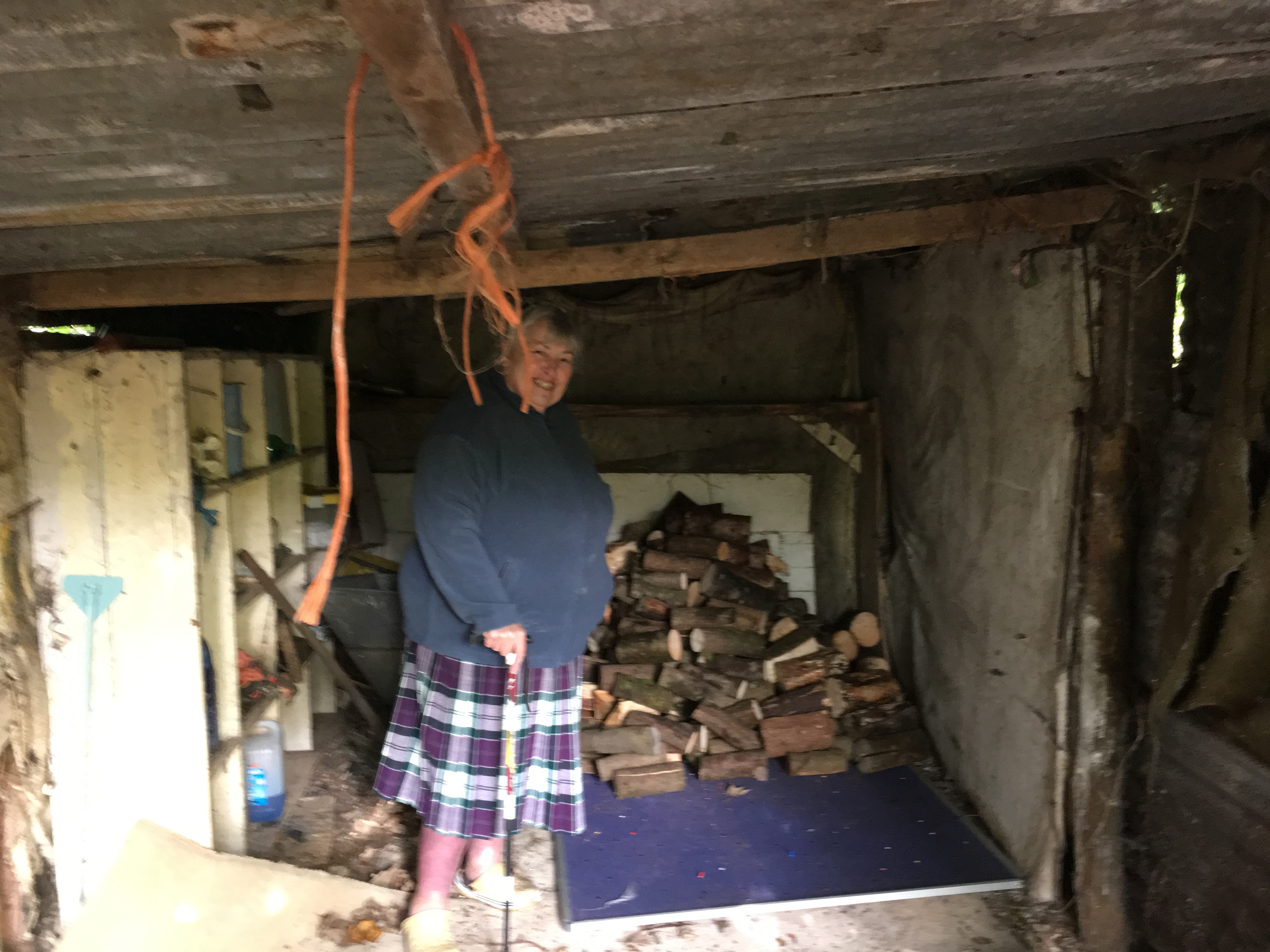